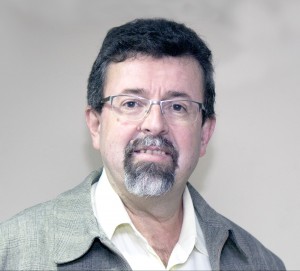 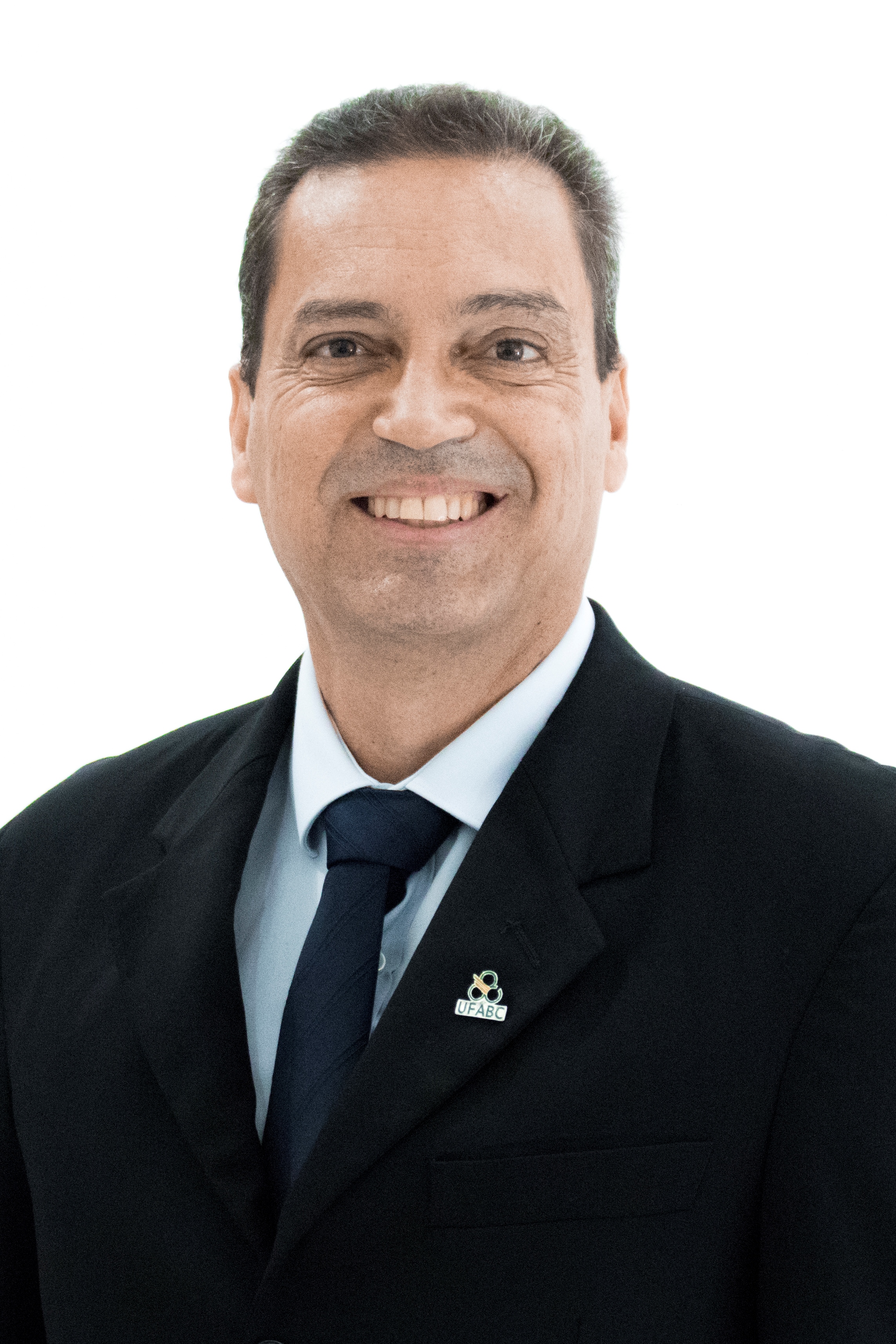 Bachelor in Chemistry from the State University of Campinas (1990), Master in Chemistry from the State University of Campinas (1992) and Doctor of Science from State University of Campinas (1997). Postdoctoral position at the School of Chemical Engineering, UNICAMP, and at the Centre for Surface Chemistry and Catalysis, University of Leuven (K.U.Leuven), Belgium. Currently, he is associate professor at the Federal University of ABC and master’s and doctoral advisor in the Postgraduate Program in Science and Technology / Chemistry of UFABC. At UFABC he served as coordinator of undergraduate and postgraduate courses in chemistry, coordinator of the Academic-Industrial PhD Program and postgraduate provost. He was elected Vice President for the period 2018-2022. His scientific research is focused on catalysis and adsorption processes, mainly in the following themes: hydrogenolysis, catalytic hydrogenation and oxidation, polyol and lignin conversions, reuse of agro-industrial waste, environmental control, molecular sieves, natural zeolites, niobium and activated carbons 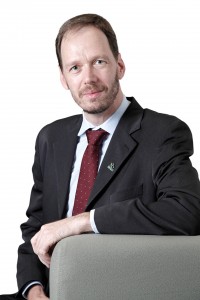 2014 – 2018
Klaus Capelle was the President of UFABC from 2014 to 2018. He obtained his Ph.D. in theoretical physics in 1997 from the University of Würzburgo ,in his native Germany. He also holds two Master´s degrees in physics, one from the University of New Mexico at Albuquerque (USA), the other from the University of Würzburgo. His Ph.D. thesis and his second Master´s thesis both won the university´s Roentgen Award for best physics thesis of the year in their respective categories. Following postdoctoral work at the University of São Paulo (USP), in Brazil, he became professor of physics at USP in 2003. Periods as visiting professor or researcher took him to the Universities of Missouri at Columbia (USA), Bristol (UK), Lund (Sweden) and Freie University at Berlin (Germany). For his work as referee of scientific papers he received the Outstanding Referee Award of the American Physical Society and the Certificate of Appreciation of the American Chemical Society. In 2009 he moved to the recently founded UFABC to help building a new institutional and organizational model for interdisciplinary research and teaching. At UFABC he served as research provost from 2010 until 2014, when he was elected President for the period 2014-2018. 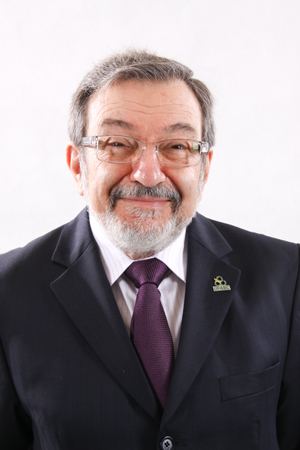 2010 – 2014
Graduated in Electronic Engineer from Aeronautics Institute of Technology (ITA) in 1966. Master and Ph.D. in Electrical Engineering  from Stanford University in 1968 and 1971, respectively. In 2005 joined the Implementation Commission of the Federal University of ABC, where he was provost of Research until February 2009; provost for undergraduate education until 2010; and elected President until 2014. 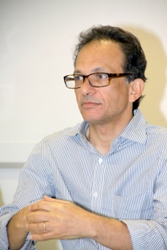 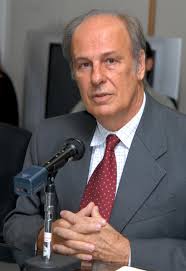 2007 – 2008
Degree in Civil Engineering from the Universidade Federal do Rio de Janeiro (UFRJ) in 1959, Specialist in bridges and large structures in the TH Stuttgart (1961) and Ph.D. in Theoretical and Applied Mechanics from Stanford University (1971). He was the Coordinator of the academic structuring committee and implementation of UFABC, and responsible for the implementation of the UFABC Cognition Center. 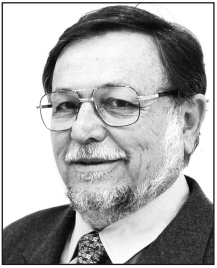 2006 – 2007
Hermano de Medeiros Ferreira Tavares was the first UFABC´s President. He obtained his Degree in Electronic Engineering (1964) from the Aeronautics Institute of Technology (ITA), became master and Ph.D. from the University of Toulouse (France) in 1966 and 1968 respectively. He was appointed Dean pro tempore of the Federal University of ABC in 2006.