After being ranked as the 18th best university by the Times Higher Education Latin America University Rankings in 2016, UFABC moved up four places to 14th in 2017. Also, it was ranked at 8th in Brazil (9th in 2016) and at 4th among Brazilian federal universities (5th in 2016). This result puts UFABC ahead of a substantial number of traditional Latin American universities and highlights once more the appreciation of… Continue a ler »UFABC ranked Latin America’s 14th best university according to Times Higher Education 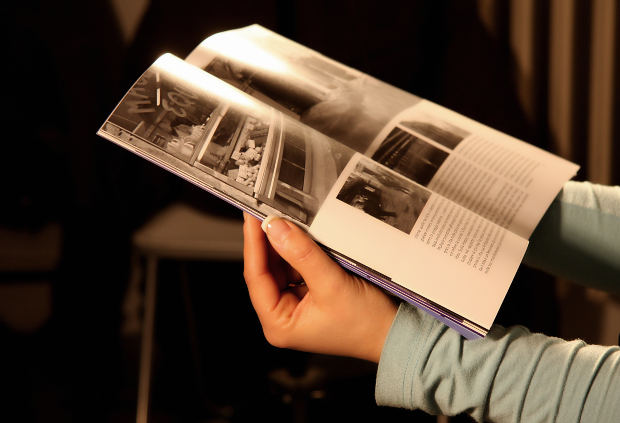 Once more UFABC has been internationally acknowledged for its unceasing dedication to academic excellence. The American publisher U.S. News has launched the 2017 Best Global Universities Rankings, which allows students to compare universities worldwide in aspects ranging from research impact to reputation. Through this methodology UFABC is ranked #4 among Brazilian universities, #9 in Latin America and #459 in the world. In this ranking UFABC has achieved the 6 th… Continue a ler »UFABC the 4th best Brazilian University

At the brink of its 10 year anniversary, UFABC has earned its greatest international recognition yet. Time Higher Education (THE), known for international university rankings, has just divulged the first edition of the Latin America University Rankings, which features the 50 most distinguished universities in Latin America in the year of 2016.Â  UFABC ranks among them, and, despite its few years of existence, at the 18th place overall, 9th place… Continue a ler »UFABC earns international recognition